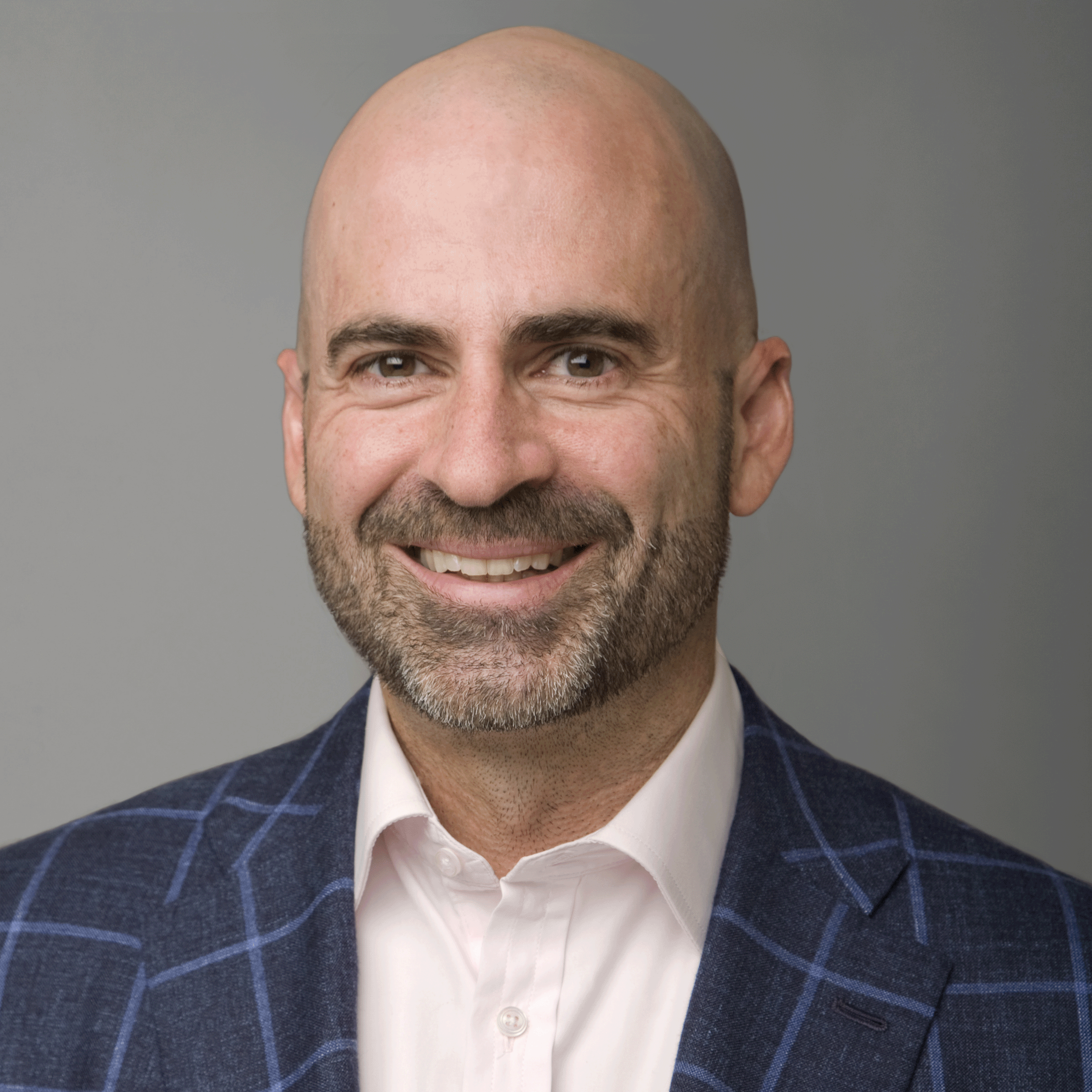 “I studied law because I am interested in how people, institutions, and countries organize and govern themselves.

Professionally, I’m most proud of being the internal catalyst for the reorganization and ultimate public offering of a very large payment company. The IPO of that company and its chief rival have unleashed a massive wave of innovation in an industry that had been largely moribund.

Overall, I wouldn’t use the word “proud,” though—it’s not the right description for the way that I feel. I feel more honored than proud to have had, and continue to have, the opportunity to work with exceptional entrepreneurs.

Right now, I’m passionate about consumer data in the financial services industry because I see access to data as a viable alternative to creating open access to the payment system. Giving them the ability to allow third parties to get visibility into the data associated with their accounts is, in my view, the next best thing.”

—Tom is a Venture Advisor to Restive. He has spent twenty-five years as an attorney and investor in the FinTech space. He started his career defending Visa from antitrust attack and went inhouse at Visa where he served as the catalyst for the company’s reorganization and public offering. Returning to private practice, he secured notable victories for eBay and PayPal in antitrust litigation challenging the acquisition of PayPal and integration of PayPal into the eBay marketplace, served as counsel of record for Bill Me Later in the case challenging the white label origination model, and obtained the first ever no-action letter from the CFPB on behalf of Upstart. In addition to his role with the Financial Venture Studio, he is partner and general counsel at Nyca and a policy advisor at Paul Hastings. He is a member of the American Law Institute and the Editorial Board of the ABA’s Antitrust Law Journal. He graduated from the University of Chicago Law School and has an undergraduate degree from Columbia University.

Meet the rest of the team 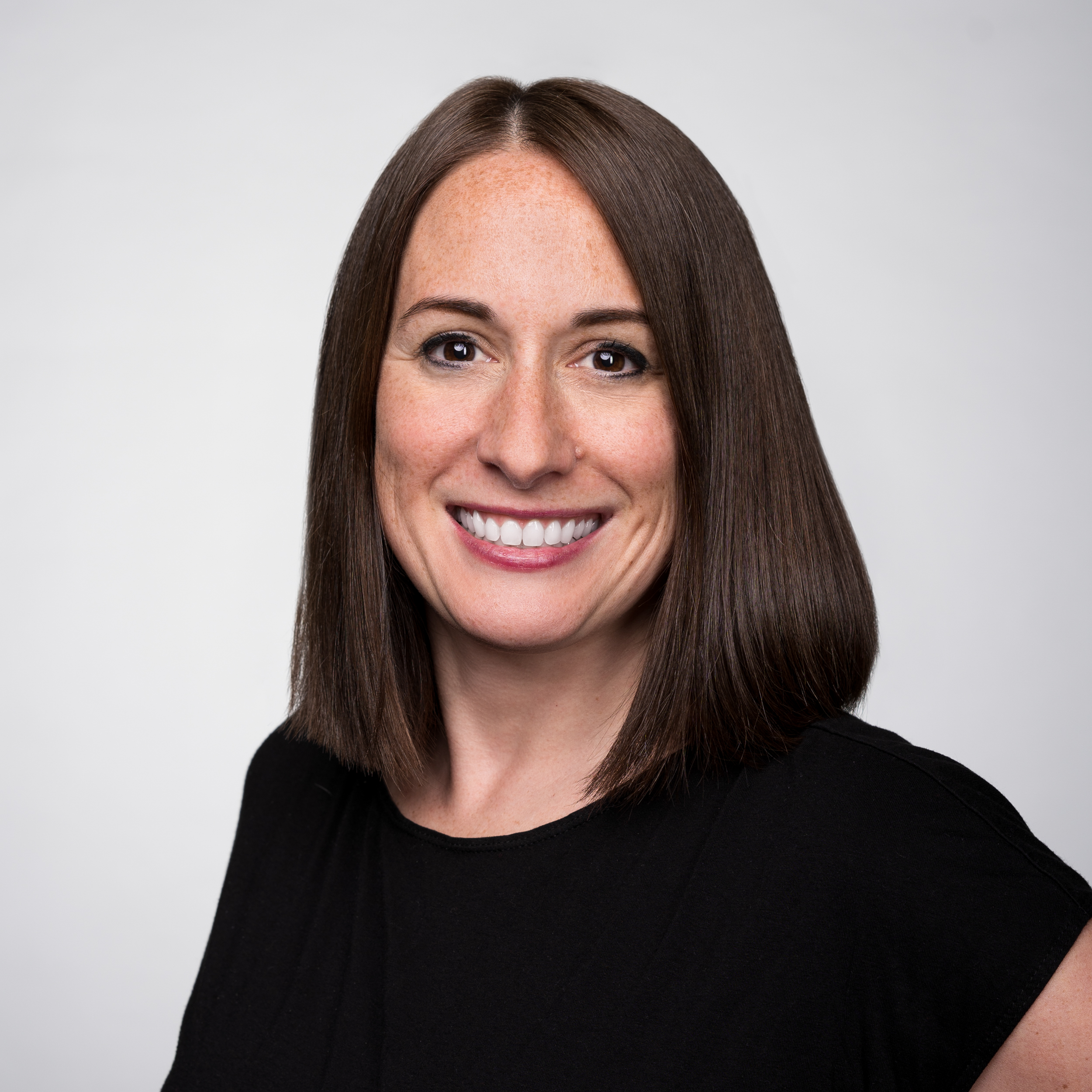 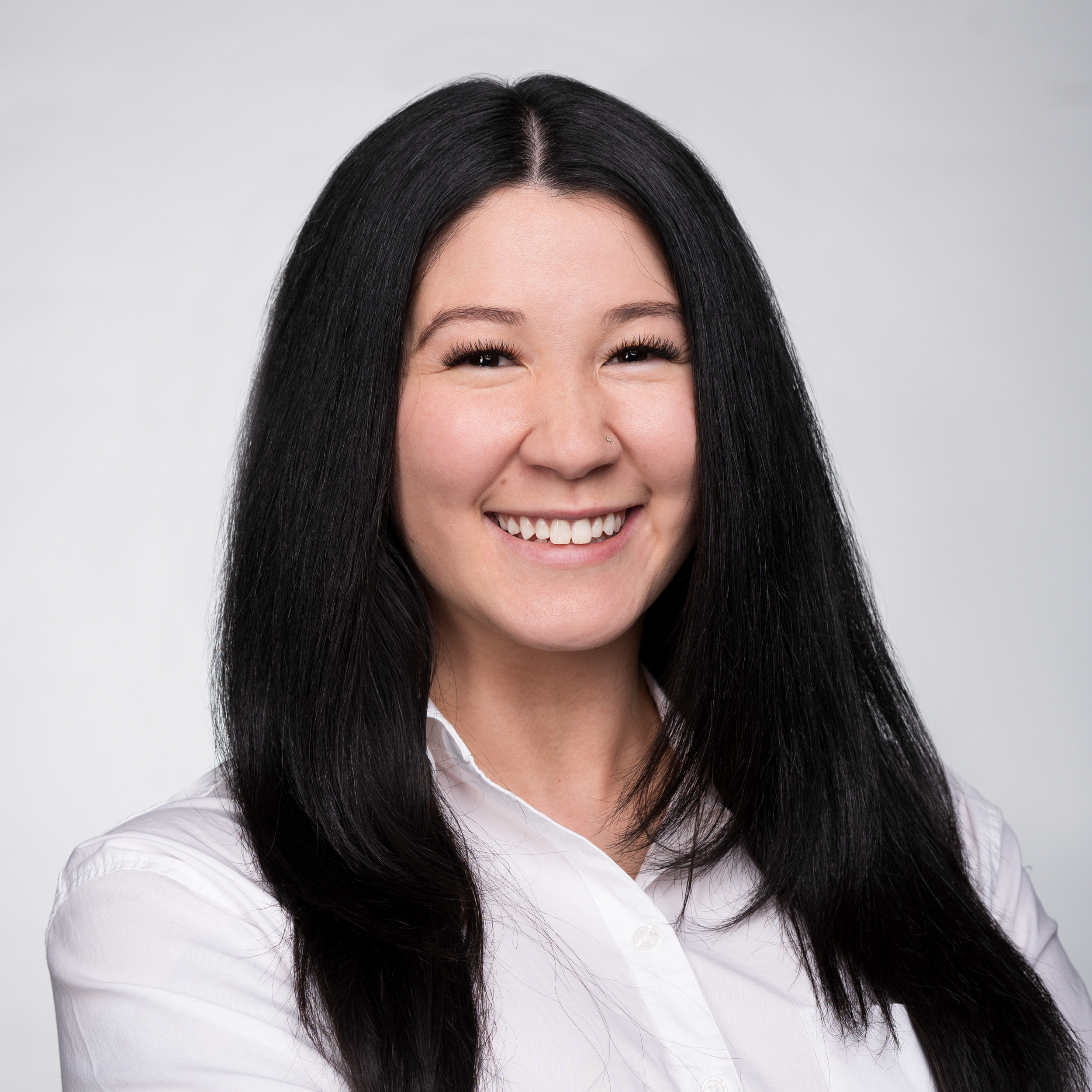 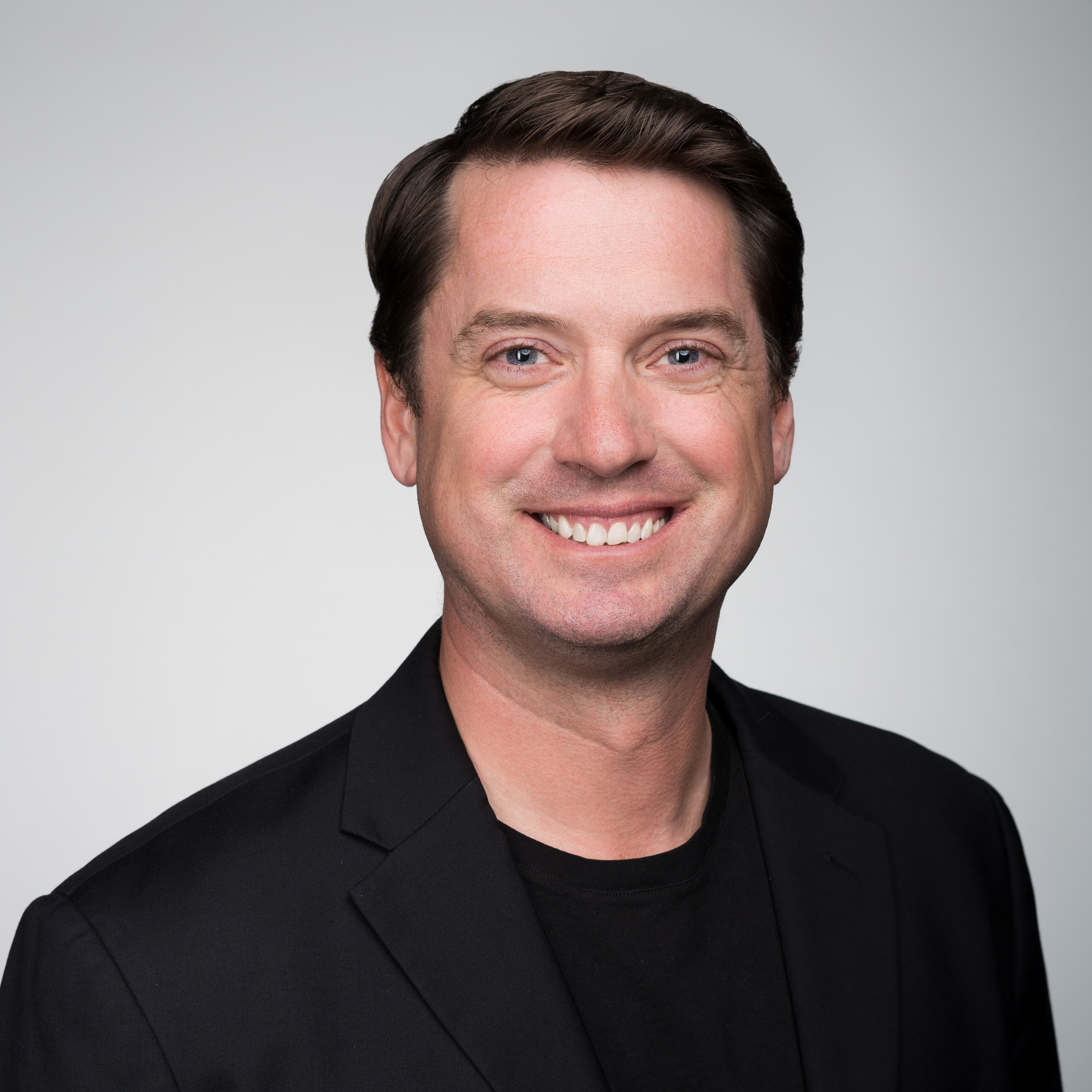 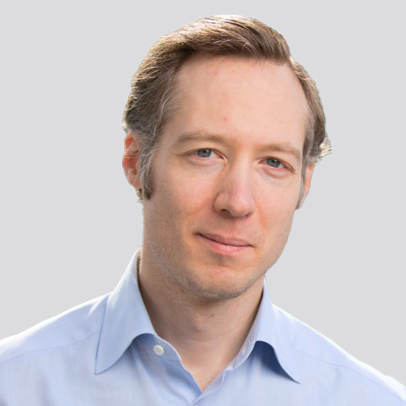